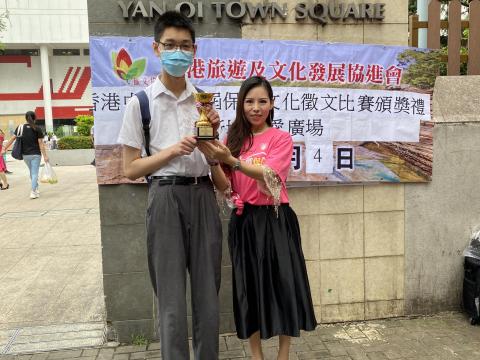 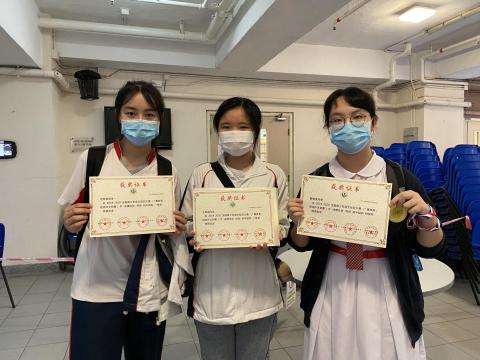 The 2019-20 National Youth Chinese Writing Competition "Jing Ying Bei" was held on 12th December 2019. Our school Chinese Writing Team members were shortlisted for the preliminary contest and they got good results in this competition. 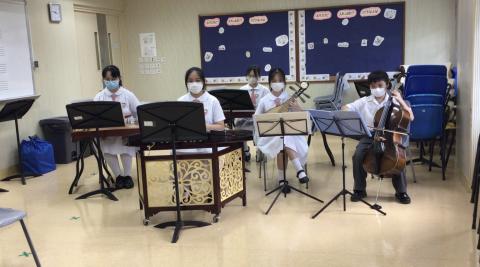 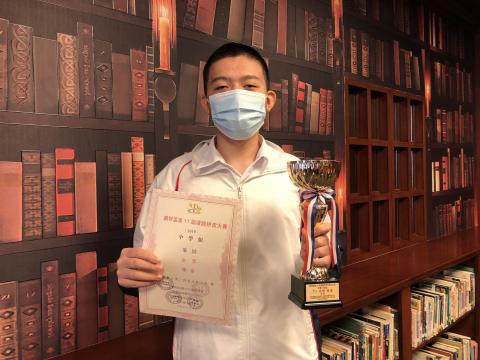 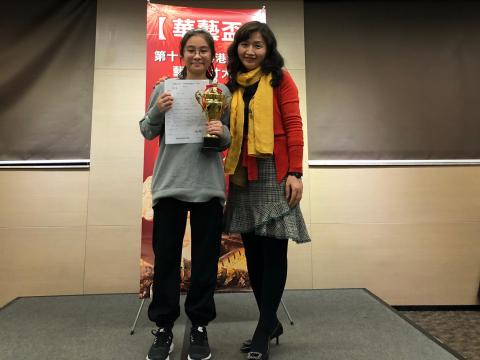 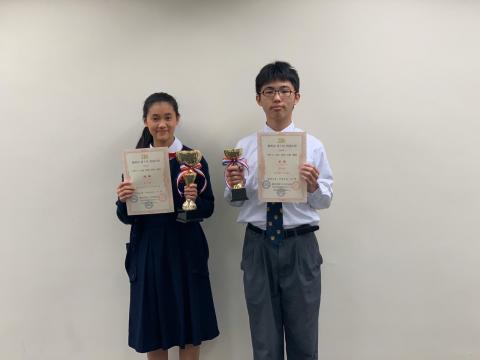 3A Ng Sze Wan and 3C Lee Yin Fung participated in the 7th Peng Cheng Cup Recitation Competition and they won the champion and the 2nd runner-up respectively. 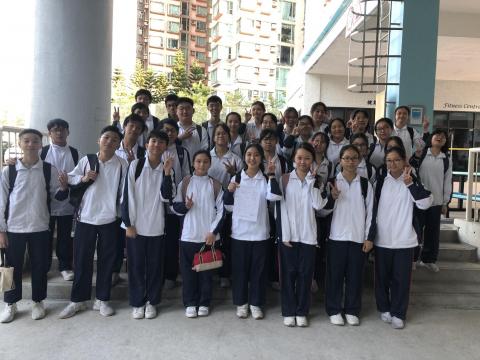 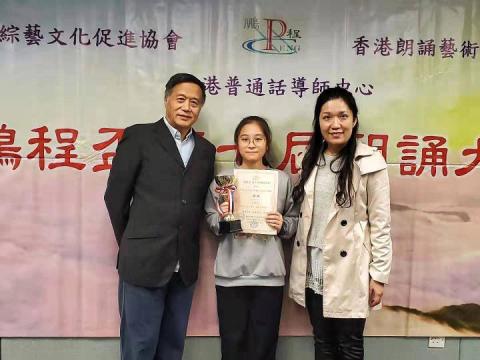 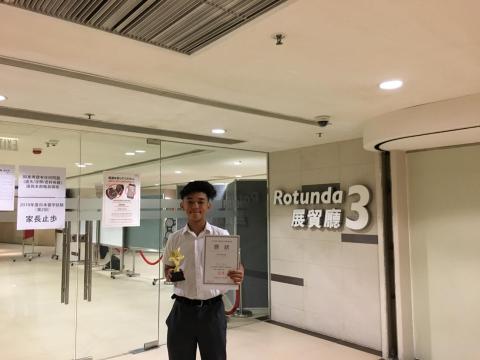 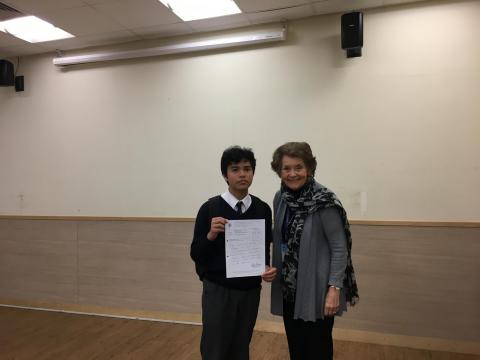 3B Manhorni Cobarrubias got the 2nd place in the 71st Hong Kong Schools Speech Festival, Solo Verse Speaking competition. Thanks so much for both teacher's and student's efforts. 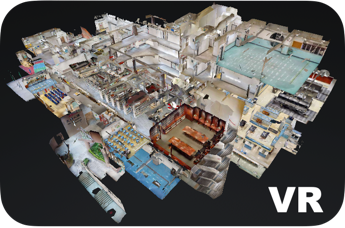